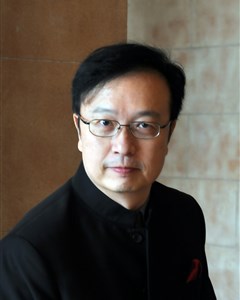 Zhou Zheng is a baritone, Chinese-American professor of the Voice and Opera Department of the Shanghai Conservatory of Music and postgraduate supervisor.

After graduating from the vocal music department of the SHCM in 1985, Zhou worked as a teacher in the department. He is the student of Zhang Guanghua and went to the United States for further studies shortly after his graduation. He obtained a master’s degree in vocal music in Illinois University and went to Schubert Institute in Vienna for further studies. He has won multiple major international vocal music awards during overseas study: the first prizes of Met Opera’s vocal music competition in 1986 and an international vocal music competition in 1991. Then he signed performance contracts with New York Metropolitan Opera, the San Francisco Opera House, the Royal Madrid Opera House, the Belgian State Opera House, the Dutch National Opera House, the Stuttgart Opera House, the Vancouver Opera House and the Mexican State Opera. He has cooperated with San Francisco Symphony, Boston Symphony, Baltimore Symphony, Capital Washington National Symphony, Shanghai Symphony Orchestra and Shanghai Philharmonic Orchestra, China National Symphony Orchestra and China Philharmonic Orchestra. Zhou was invited by Liao Changyong, the SHCM vice president, to return the SHCM to teach chamber music and art songs.

Mozarteum Summer Academy Salzburg has invited Zhou to give two-week vocal music master class from July 17 to 29, 2017. Zhou is first Chinese vocal music scholar to receive the invitation, which is a great honor for the SHCM. 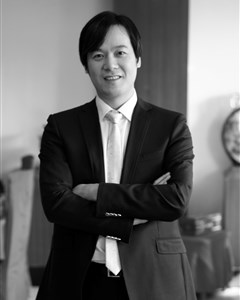 Zhu Lei, an organ and electronic organ performer, professor, postgraduate supervisor and director of the Modern Instrument and Percussion Department of the Shanghai Conservatory of Music. He got his master degree on organ from Manhattan School of Mus

He has performed in many concerts and events home and abroad and published music scores, teaching materials and other audio and video publications. His students win awards in international competitions and remain active on the stage. Zhu is dedicated to multiple fields in China’s organ and electronic organ and has made positive contributions in discipline construction and development. 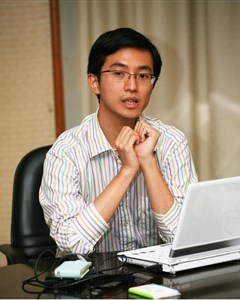 Dr. Zou Yan is a professor and postgraduate supervisor of the Musicology Department of the Shanghai Conservatory of Music, council member of the Institute of Musical Commentary under Chinese Musicians’ Association, member of Society for Western Music

Introduction to the original works of piano music, art theory and teaching research on piano performance and research on Beethoven’s piano sonatas (for graduates)