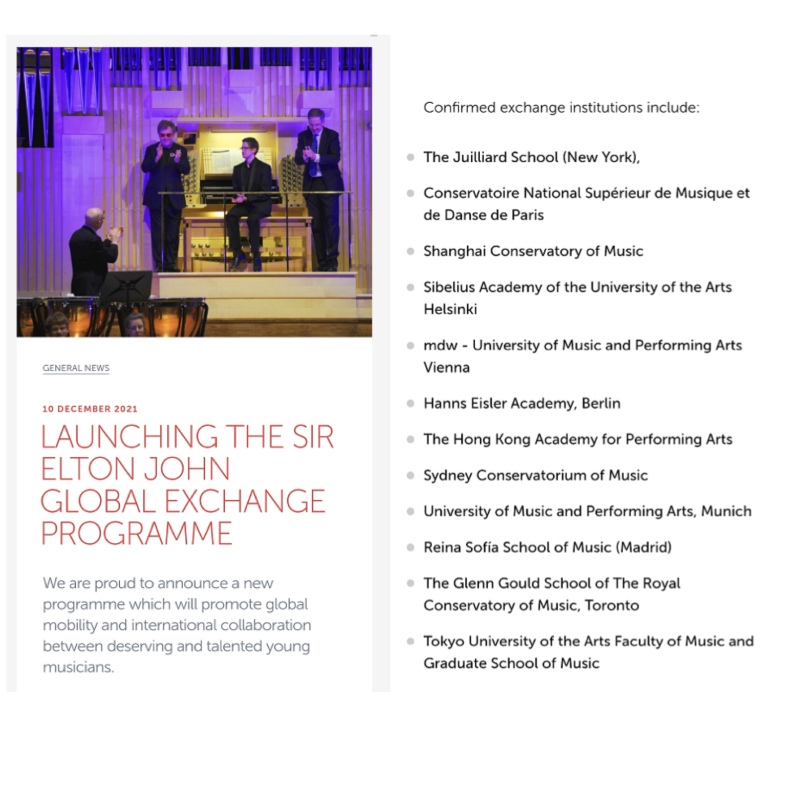 RAM’s Principal, Jonathan Freeman-Attwood CBE, said: “In a rapidly changing global landscape, conservatoires must evolve to meet future needs and create fresh opportunities for young artists. Central to this is the free exchange of ideas without regard for international boundaries-which is why we have set up this network from a selection of the finest music schools in the world. All have long been friends of the Royal Academy of Music, and so re-connecting with each of these institutions has been profoundly encouraging. ”

Upon receiving the invitation from RAM this September, SHCM responded positively and earned support from higher authority. Throughout initial discussions, SHCM plans to recommend outstanding candidates of the following majors to study in RAM, including but not limited to orchestra, piano, conducting, vocal music, chamber music, etc. Meanwhile, SHCM will also receive RAM’s students to study vocal music, chamber music, Chinese art song & piano works, Chinese traditional instruments, etc. The range of the programme will differ from one week of project-based work, one single term to an entire academic year.

In the past years, SHCM and RAM have formed a good tradition of exchanging faculties and students on a regular basis. Professor Li Jiwu, former head of the Department of Orchestra of SHCM was conferred the title of FRAM in 2013 and has long been a visiting professor there. In 2015, Professor Jo Cole, cellist and head of the Strings Department of RAM, was appointed visiting professor of SHCM. 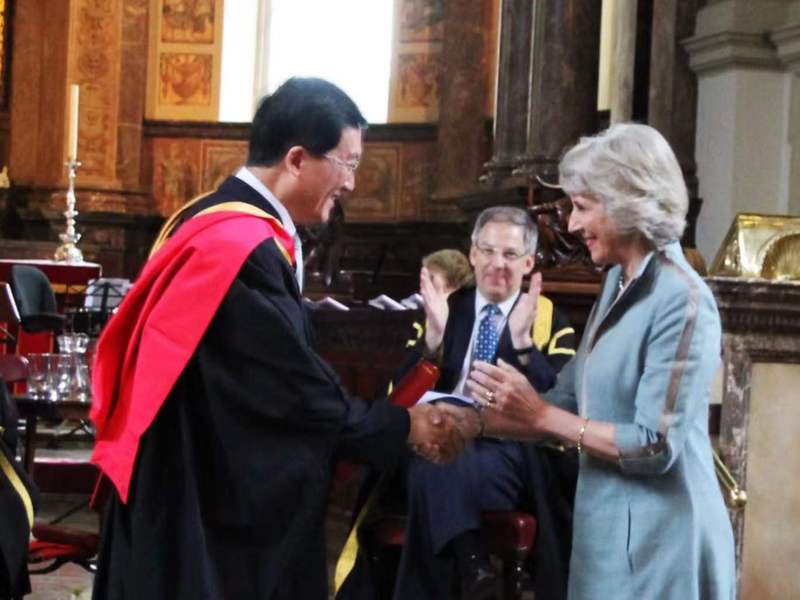 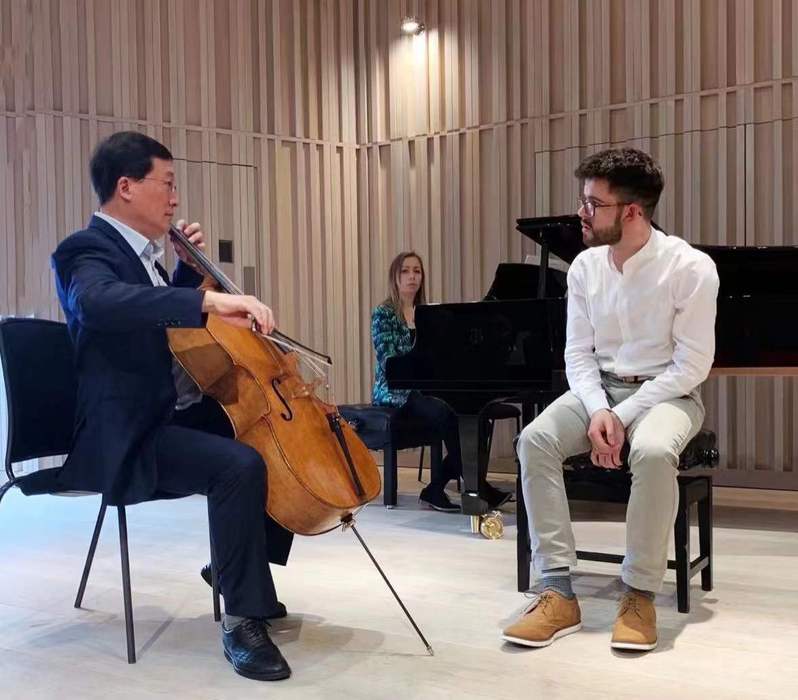 2022 marks the 95th anniversary of the establishment of Shanghai Conservatory of Music and is also the year when Royal Academy of Music turns 200. Scheduled to go live in next September, this program will encourage both schools to better cultivate international talents in the new era, as is stated in the mission of SHCM “to strive for first-class music education with an international vision”.