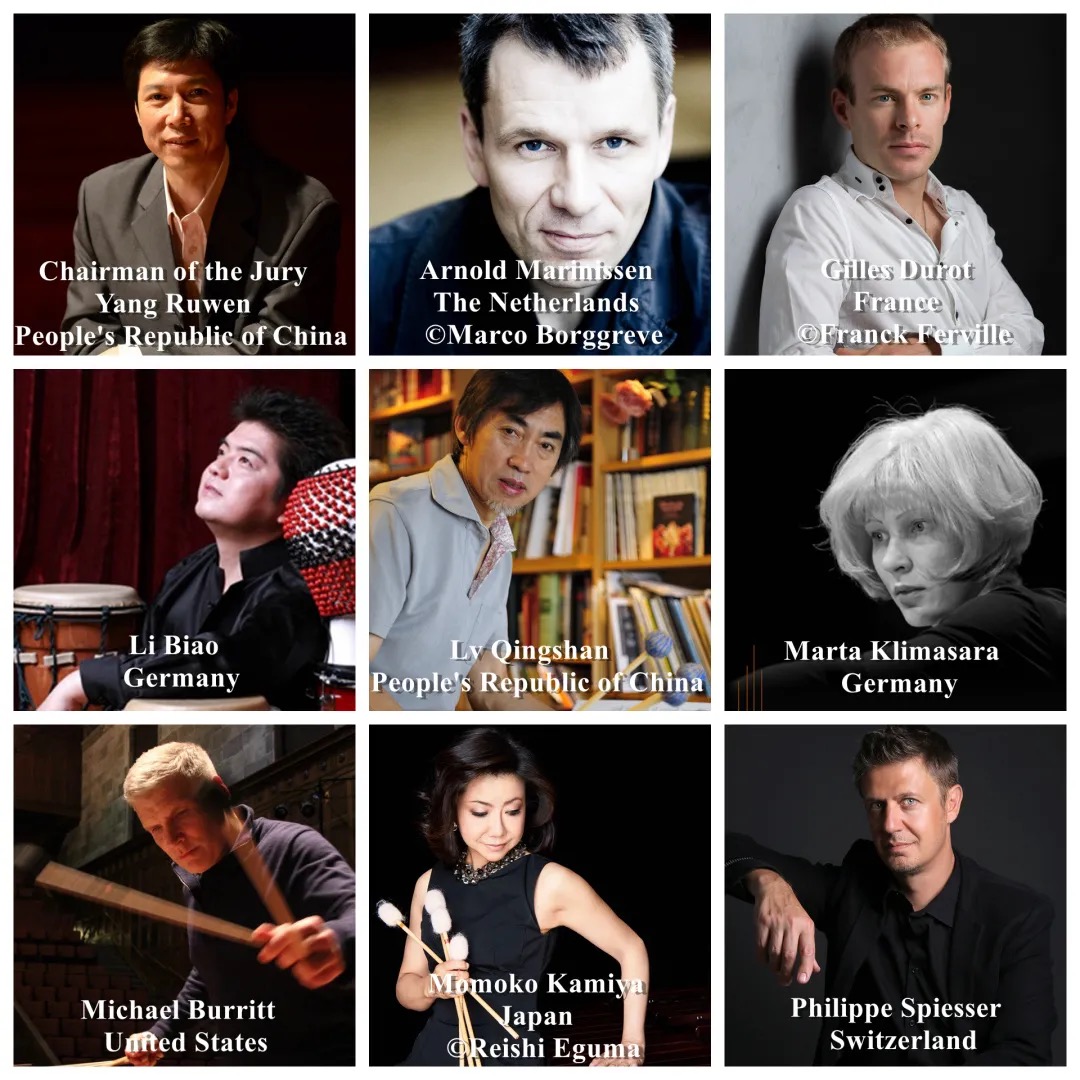 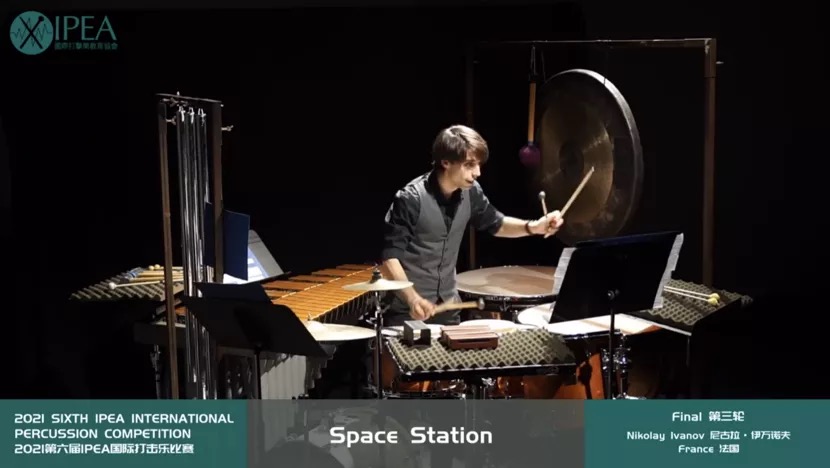 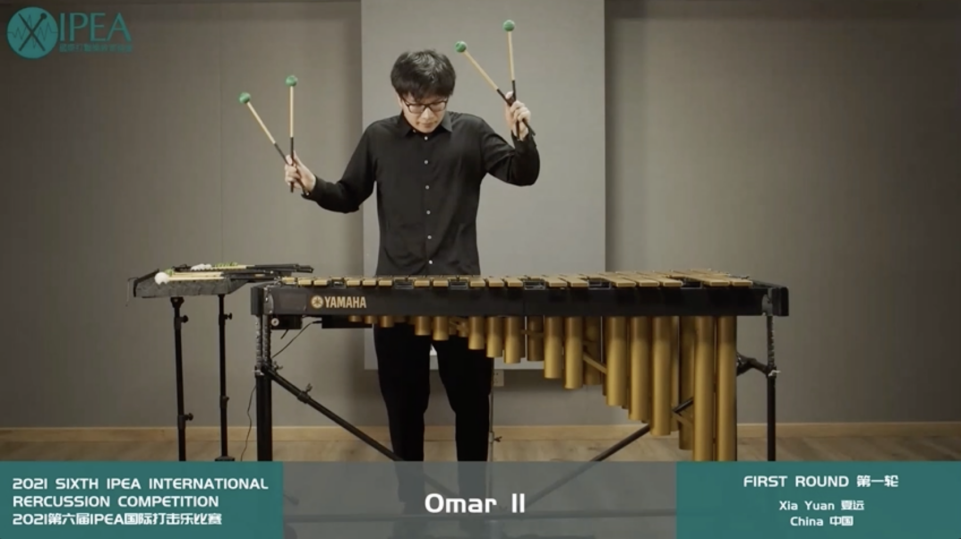 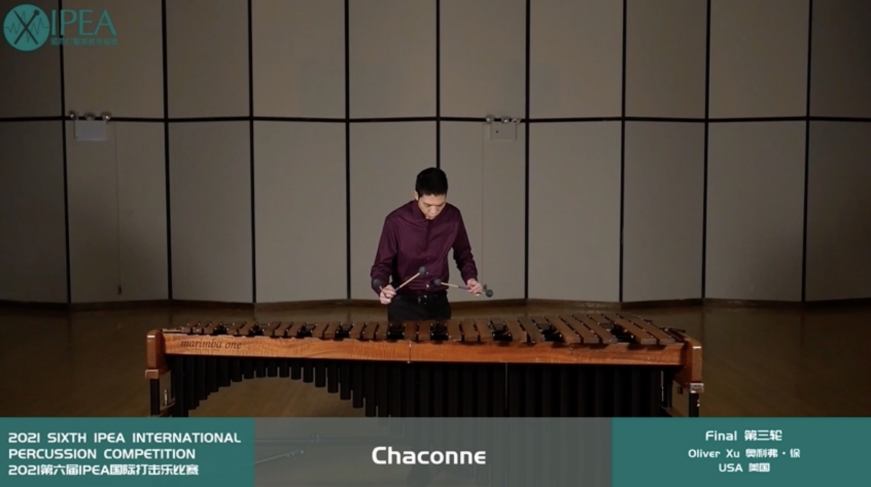 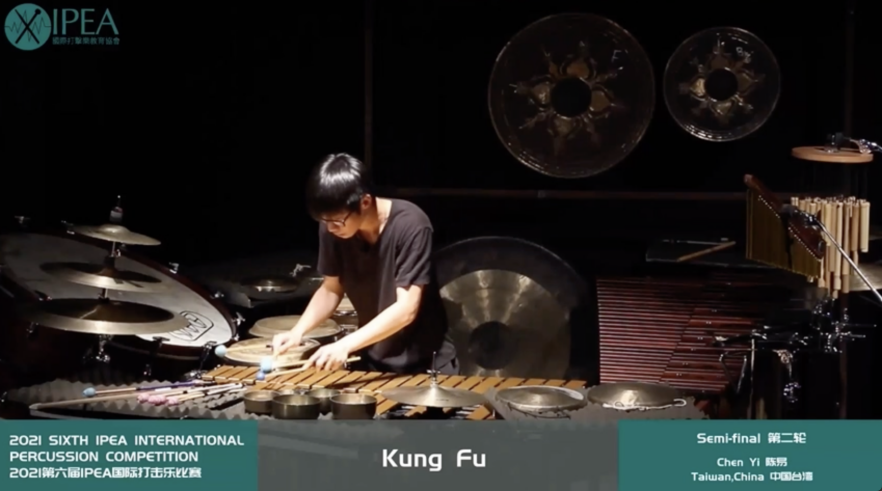 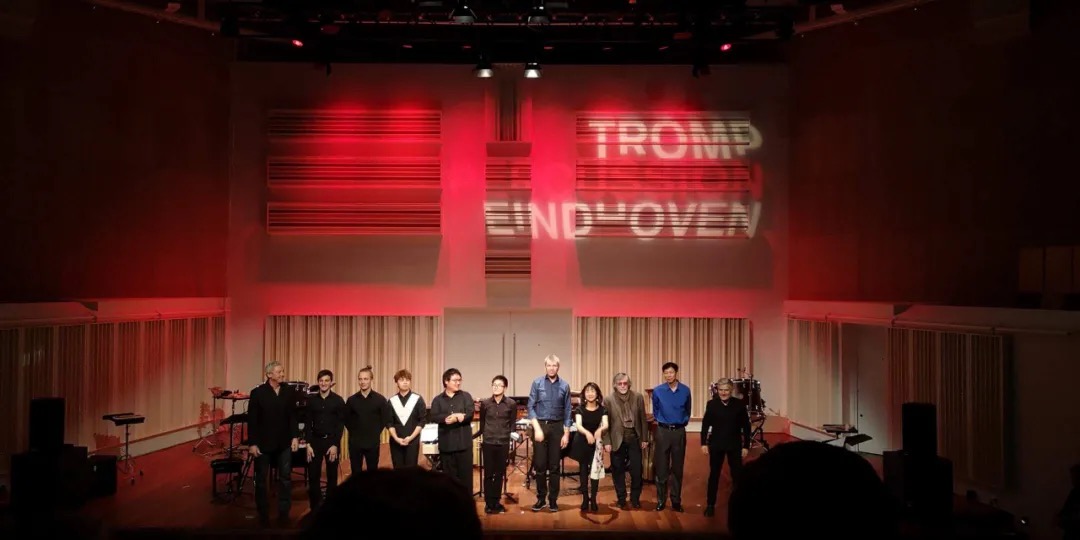 Founded in 2014, the IPEA is jointly founded by SHCM and 14 top music institutions, including the Conservatoire National Supérieur de Musique et Dedanse de Paris, Hochschule für Musik, the Theater und Medien Hannover, the Conservatorium van Amsterdam，the Eastman School of Music, and the Yale School of Music. IPEA aims to promote the development of percussion education and music exchanges between various international music colleges and percussion education institutions. As Initiating organization of IPEA, SHCM has done a lot of efforts and promotion work for Chinese percussion in the world. Since 2016, IPEA has held an International Percussion competition in China every year. 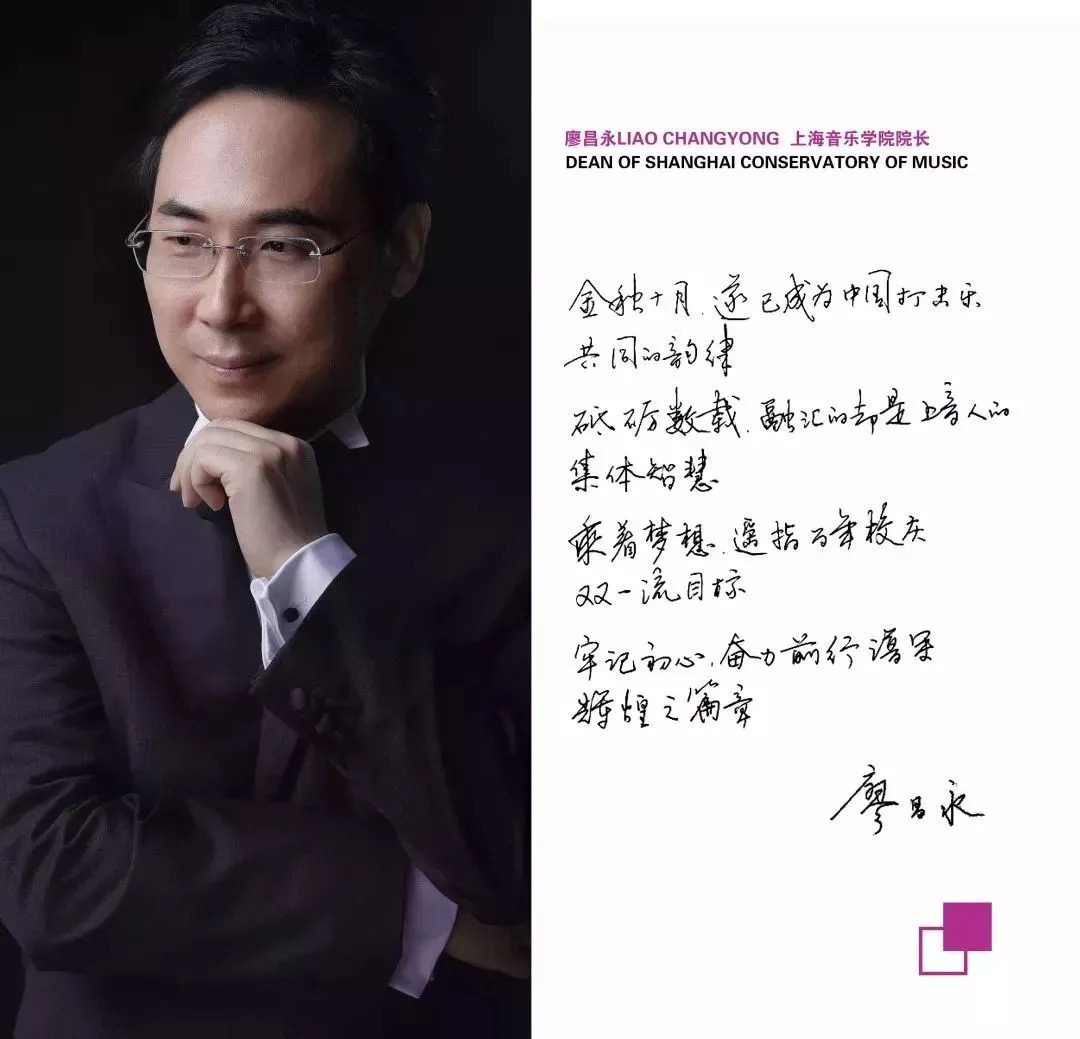 President of IPEA, Dean of SHCM, Professor Liao Changyong expressed that the establishment of the IPEA has always been stick on to uniting and driving more forces to produce ideas, works, talents on the global vision and international standards, making more contributions to the prosperity and development of mankind. 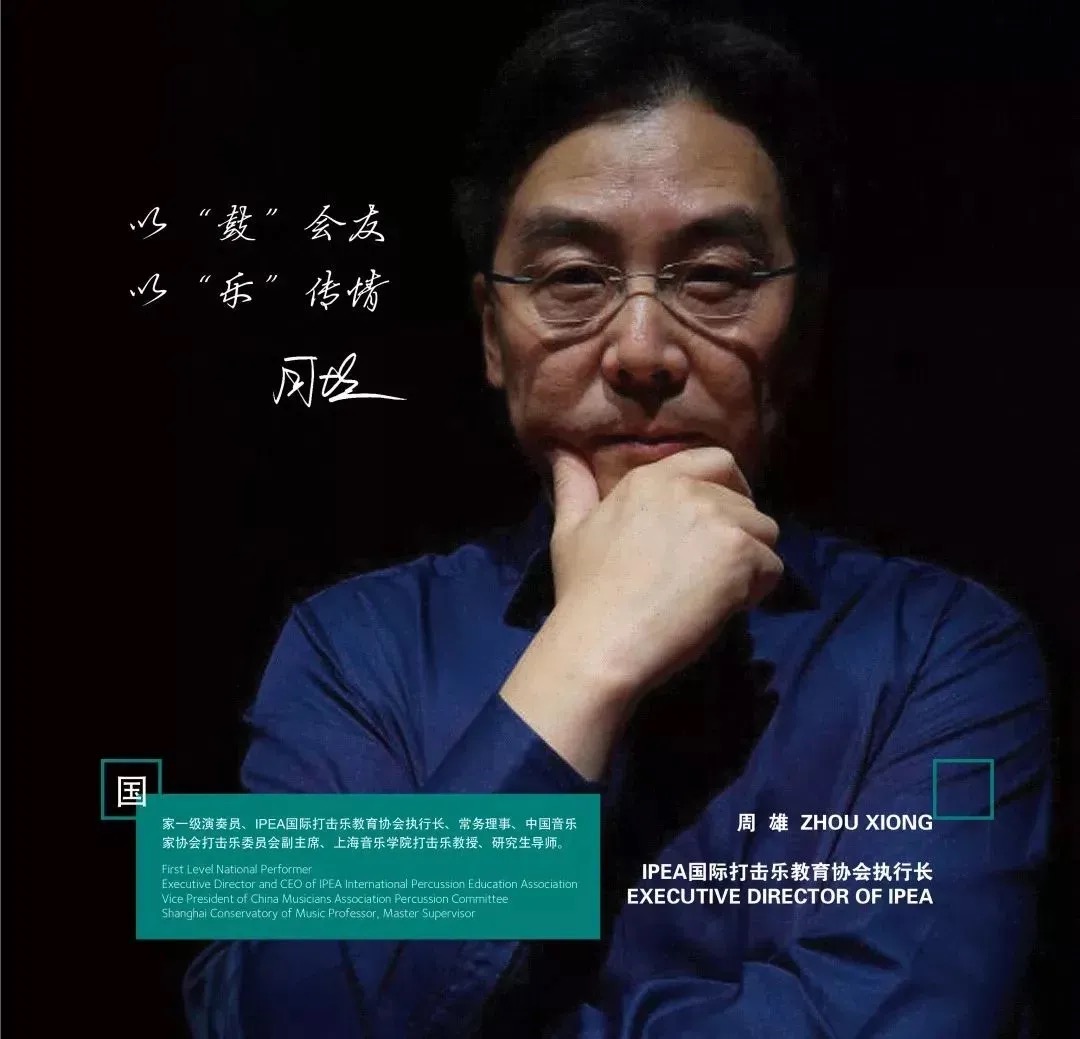 The executive director of IPEA, Professor Zhou Xiong says that IPEA will make good use of the global resources of IMC to promote the development of world percussion music.