The Shanghai Conservatory of Music will present five original musical works this year to honor the 100th anniversary of the Communist Party of China this year, along with an 8K-resolution opera movie.

“Kangding Love Song” showcases the friendship between Party members and the Tibetan people. “Longhua Spirit” and “Longhua Heroes” are inspired by stories of heroes memorialized in the Shanghai Longhua Martyrs Cemetery.

Teachers and students from the conservatory participated in the creation of the works, joined by celebrities such as writer Zhao Lihong and playwright-director Yu Rongjun.

Famed Chinese baritone Liao Changyong, the president of the conservatory, plays the title role in the opera movie “He Luting.” It is expected to be screened in the latter half of the year. 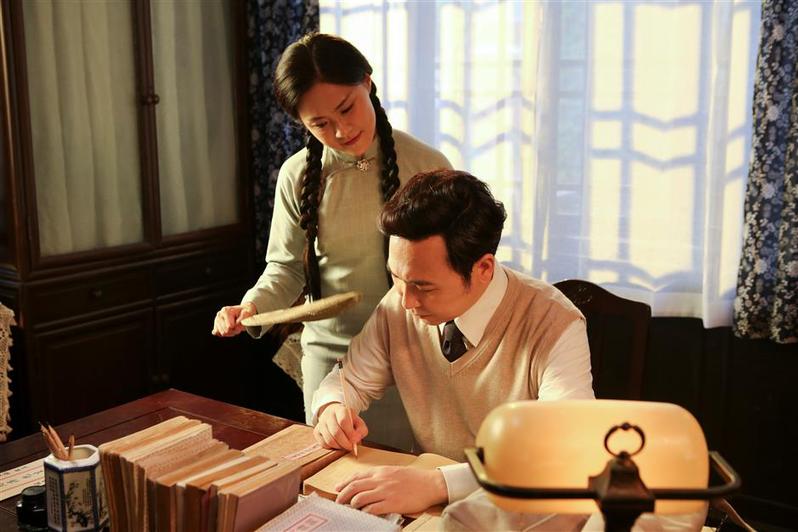 Baritone Liao Changyong, president of the conservatory, plays the title role in the opera movie “He Luting.”

Tagged as China’s first live-action opera movie, “He Luting” is named after the former president of the conservatory, who died in 1999.

He, a Hunan Province native, composed music for Chinese movies starting in the 1930s. His best-known works include “Song of the Four Seasons” and “The Wandering Songstress,” both composed for the 1937 movie “Street Angel.”

As a composer, educator and revolutionary, He is recognized for using music to support the glory of the nation. Shanghai Conservatory of Music’s main concert hall is named after him.

Teachers and students of the conservatory will also stage a concert of “Red Army Long March Songs” in the Shanghai Chenshan Botanical Garden in May.

In July, the concert will tour the Yangtze River Delta region before going inland to perform in cities along the Red Army’s famous Long March route. The tour will be capped by a performance in Beijing’s National Center for the Performing Arts in October. 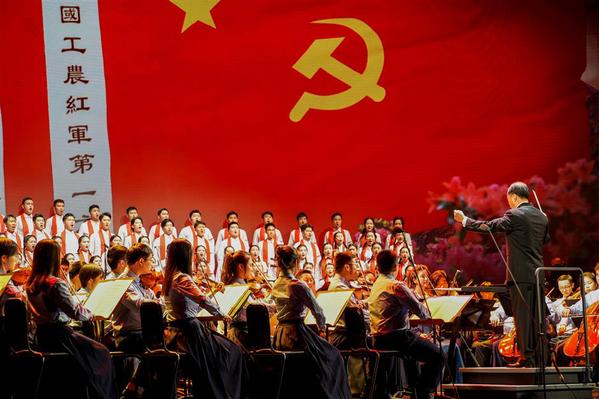 Teachers and students of the Shanghai Conservatory of Music will perform concerts of “Red Army Long March Songs” in Shanghai, cities across the Yangtze River Delta region and sites along the Red Army’s Long March route. The series begins in May.

This article was first published by SHINE.