The 7th Shanghai Conservatory of Music Open Week lowered its curtain after holding a series of concerts, lectures and open rehearsal activities for the public over the past week.

From May 4 to 10, the week served as part of the 37th Shanghai Spring International Music Festival, during which the conservatory played an active role.

Baritone Liao Changyong, president of the conservatory, led teachers and students from the conservatory in a performance during the opening concert of the festival at Shanghai Grand Theater. 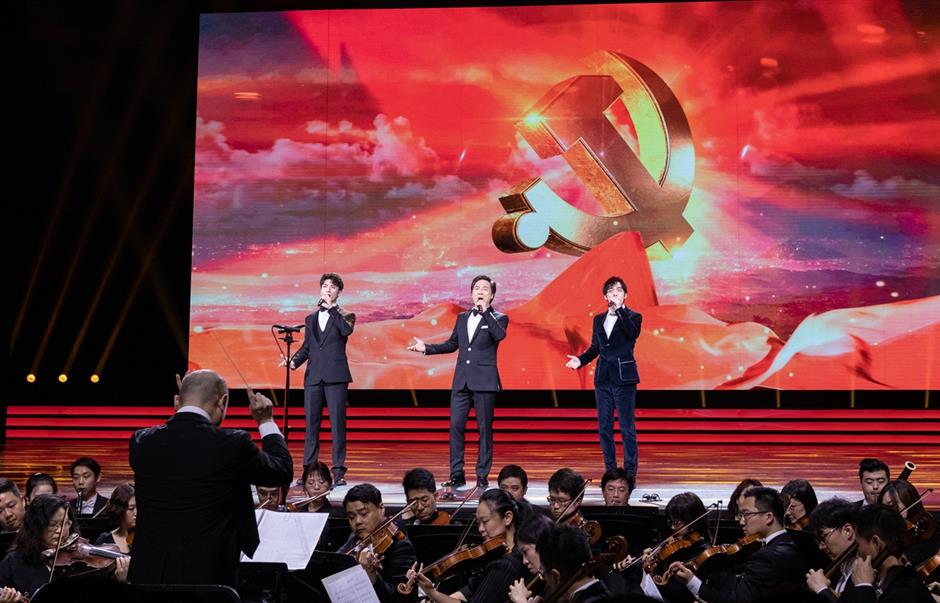 The conservatory’s Shangyin Opera House also staged several performances, including the Chinese classic orchestral music concert on May 1, a concert presented by the Yangtze River Delta Region Music Education and Art Industry Development Union on May 5, and a Chinese art song concert on May 7.

The union was established at the conservatory last December, aiming to sort out the region’s music education and performance agency resources and explore regional integration in cultivating talent and artistic creation.

During the open week, the conservatory's exhibition halls and classrooms were used for lectures, tours and other music-related activities. Music students from other schools were invited to watch musicians at performance rehearsals and communicate with them. 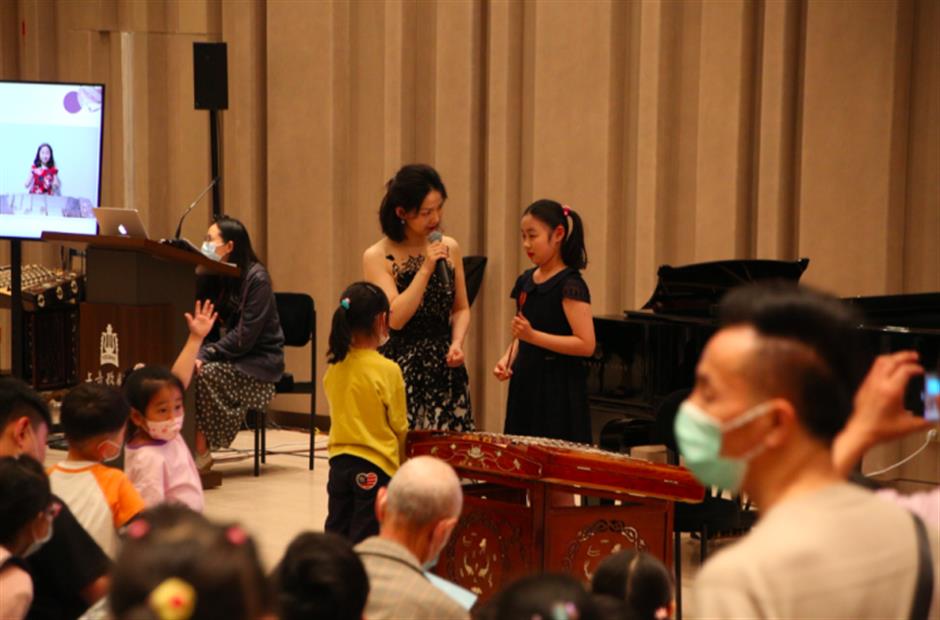 Music students from other schools are invited to the conservatory to communicate with musicians and teachers during the open week.

This article was first published by SHINE.